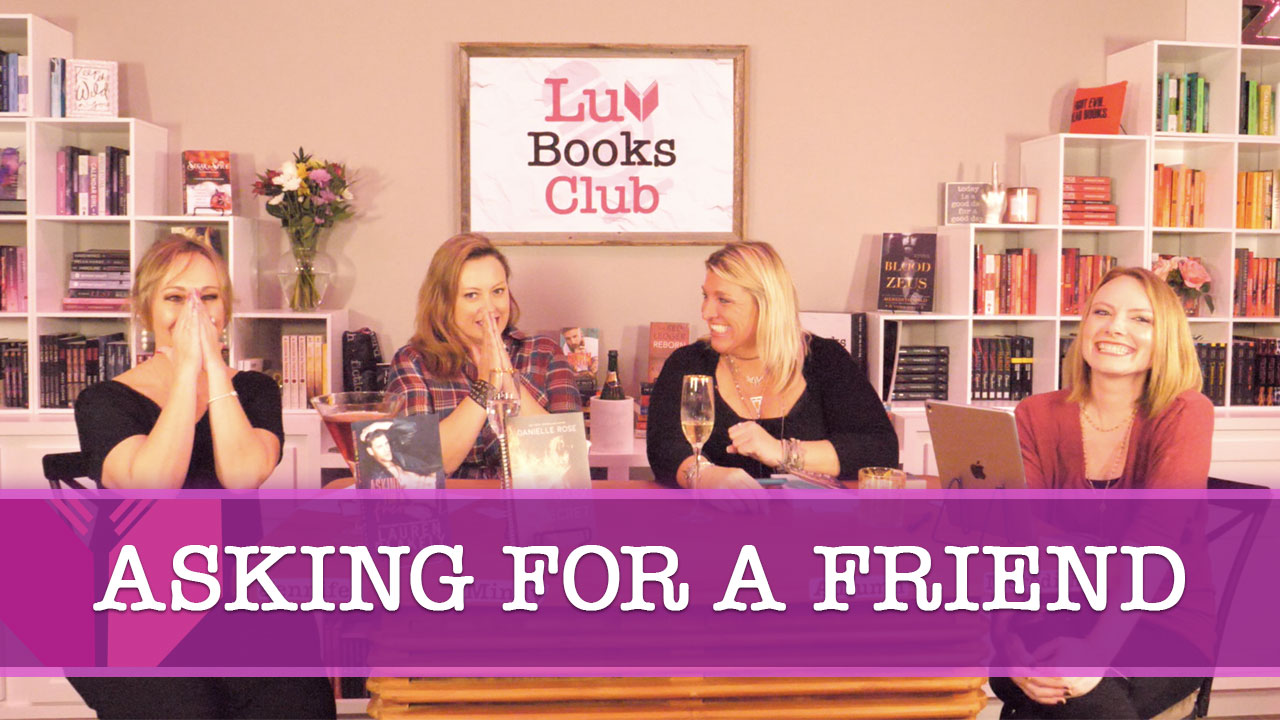 Thank goodness for a laugh-out-loud RomCom! Asking for a Friend by Lauren Blakely is a solid distraction from the ladies commiserating about “Dry January” and upholding New Year’s Resolutions in this episode.

Book of the Month - February 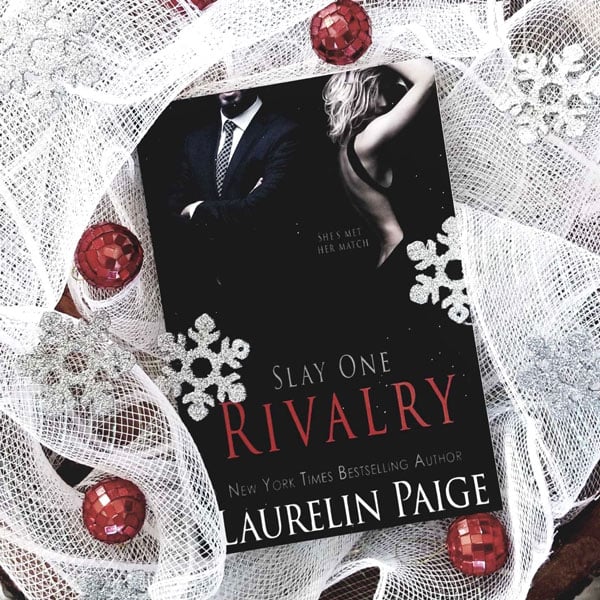 by Laurelin Paige
The characters are complex, the ride is wild, and by the last page you won't know what hit you. ~LuvBooks Club

Edward Fasbender is a devil.

He’s my father’s biggest rival. He takes what he wants, and he bows to no one.

And now Edward Fasbender wants me.

I didn’t expect to want him back.

Having him is not in the cards, not when a union with him would destroy my father. But that doesn’t mean I can’t play with him a bit.

Except, I’ve never played against such a ruthless opponent. Edward is cold and vicious, and my blood has never run hotter. They say you should choose the devil you know, but I’ve always preferred long odds.

Even if it’ll get me slain.

Pro-tips and insights from bookaholics and the writers who inspire them.

It’s been over a week since I returned from Book Bonanza, and the hangover is real. If you are new to the book world and signing events, it can be overwhelming. Thinking back, it would have been great to have … END_OF_DOCUMENT_TOKEN_TO_BE_REPLACED

Romance never dies. It just changes. It’s true those first looks are amazing. You will remember them for the rest of your life, and there will be times in a marriage when you want that look back. Life surrounds you, … END_OF_DOCUMENT_TOKEN_TO_BE_REPLACED

The prefrontal cortex is the part of the brain that controls decision making. I know this because I have a degree in neuroscience. Right about now you’re probably thinking, what does this have to do with writing? Lucky for you, … END_OF_DOCUMENT_TOKEN_TO_BE_REPLACED

Travel the world with your favorite authors and learn about the places and experiences that inspire them!

We’re line-crossers. If there’s a clear and obvious place to go, we’re going to skirt around that path and crawl through poison ivy to find a new one. It’s how we ended up in a rickety rental car, driving on … END_OF_DOCUMENT_TOKEN_TO_BE_REPLACED

Some family members and I wanted to plan an adult-only getaway. My brother and I both have anniversaries around the same time so we figured this would be an awesome way to celebrate. He and his wife were celebrating their … END_OF_DOCUMENT_TOKEN_TO_BE_REPLACED

We journeyed to Japan as a family, to indulge my daughter’s passion for the land. While I was looking forward to the trip, it wasn’t the “oh my gosh; I can’t wait” kind of anticipation that I’ve had with other … END_OF_DOCUMENT_TOKEN_TO_BE_REPLACED