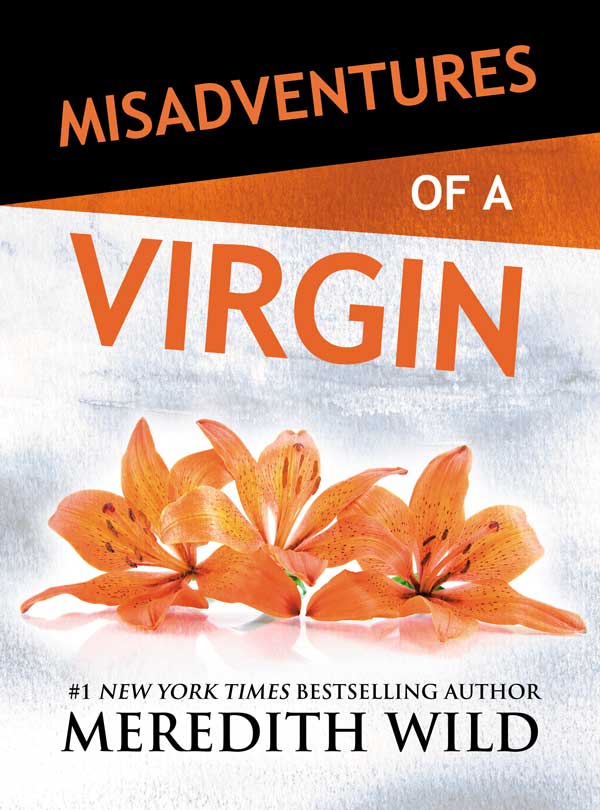 Misadventures of a Virgin

It’s been years since June Bell shared a stolen moment with her girlhood crush, Kase McCasker. It’s been just as long since Kase’s father nixed the sale of the McCasker farm to expand the grounds of the Bell’s grand hotel. Now that Kase is back home for good, June might be the only person who can persuade him to reconsider the abandoned plan. But how can she face him again after he left her without a word?

Four years ago, unexpected news shook the foundation of Kase McCasker’s world. Escaping Falls Edge for college was the perfect excuse to chase his demons and bury his pain. Now, with a degree in hand and a void he can’t fill, he’s back in the little mountain town he thought he’d never call home again. Searching for purpose, he’s determined to put down roots and take over the struggling farm that’s been in his family for generations.

Time and distance haven’t taken the edge off his preoccupation with June, the spitfire daughter of his father’s rival. He hasn’t forgotten their time together and all the things they did and didn’t do. One look at her has him reconsidering the future and making a dangerous deal to win her over. Is a chance at her heart worth risking everything else?

Wonderful
Kase and June were meant to be together. It all started years earlier. Then, Kase leaves for college and June stays behind and helps her dad tend to the hotel. June's father wants to buy the land that Kase owns, he will only talk a deal with June. If she will stay with him for two weeks, without leaving, he will sell. It didn't quite work out that way. Secrets tore them apart again. Kate leaves a second time, June returns to the hotel. Trying to move on. Kate finally returns and has to work to win, June back. He realizes that she never did truly move on from him, that she kept the house he lived in the same (with some updates), but did enlarge the hotel property at the same time. Love does conquer all.
- Angela Tyler