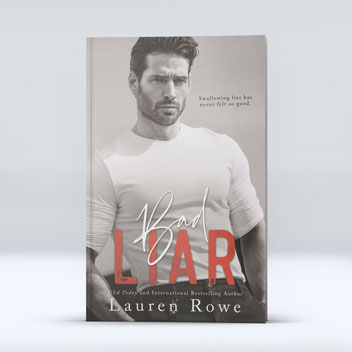 Reed freaking Rivers. I wouldn’t trust a word out of the arrogant music mogul’s mouth if his gold-plated tongue were notarized. The Man with the Midas Touch would say anything to get me into his bed, and I know it. But that doesn’t mean I don’t want him to succeed.

Indeed, the moment I laid eyes on Reed while he was speaking at an on-campus event I’d crashed, my body physically ached to feel his golden fingers—and tongue—all over me. Unfortunately, though, I can’t give into my powerful craving to jump Reed’s cocky bones. Not until I’ve figured out my best strategy with him …

The truth is Reed has something I desperately want. Something my heart desires even more than my body craves one night of delicious fun with the yummiest man alive. Reed assumes he’s running this game of seduction. He thinks he’s a thirty-four-year-old big cat on the prowl, and I’m nothing but a blushing twenty-one-year old field mouse with stars in my eyes.

As Reed is about to find out, he’s not the only cat on the hunt in this game of cat-and-mouse… . 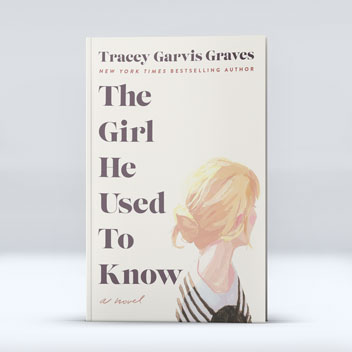 April
The Girl He Used To Know
Tracey Garvis Graves 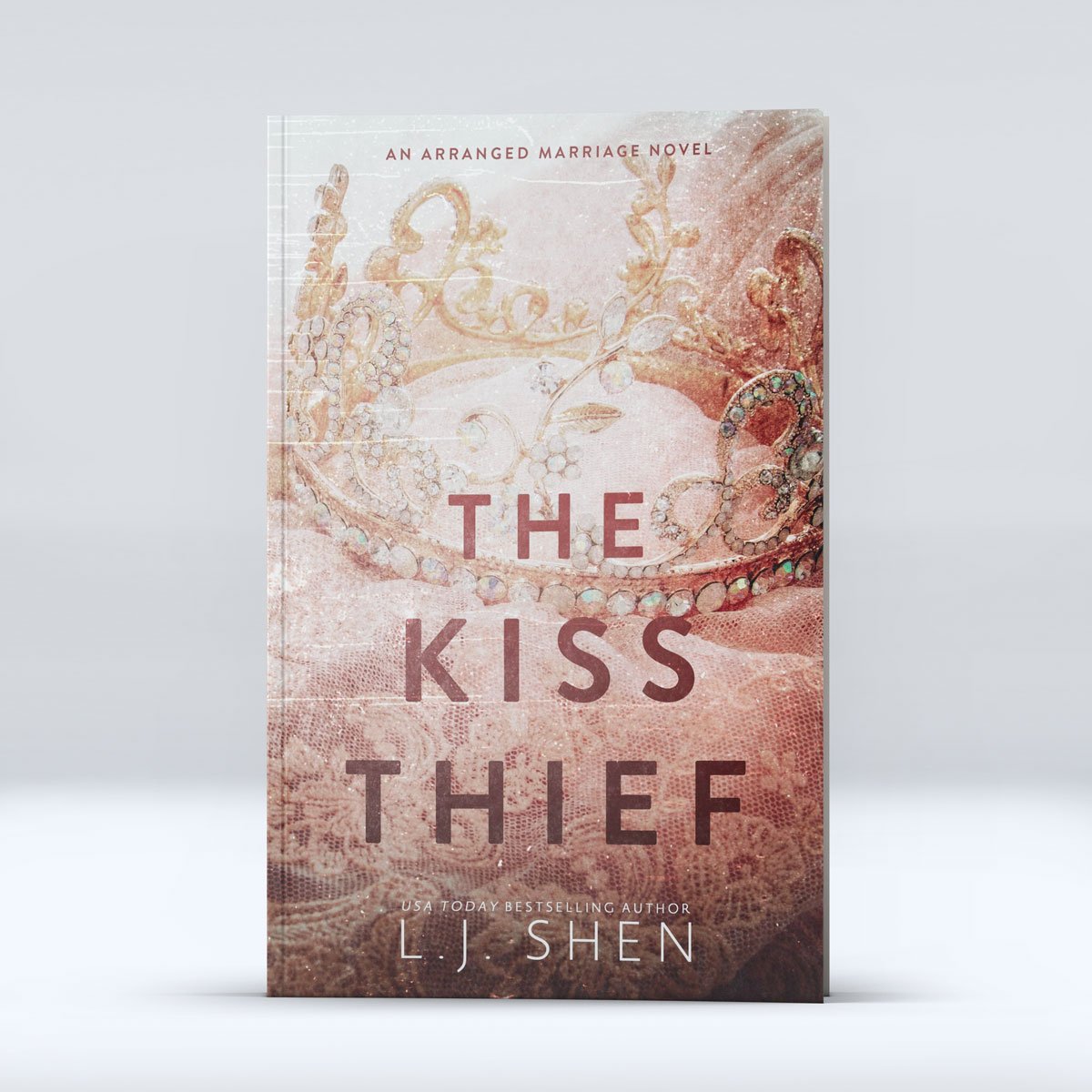 May
The Kiss Thief
L.J. Shen 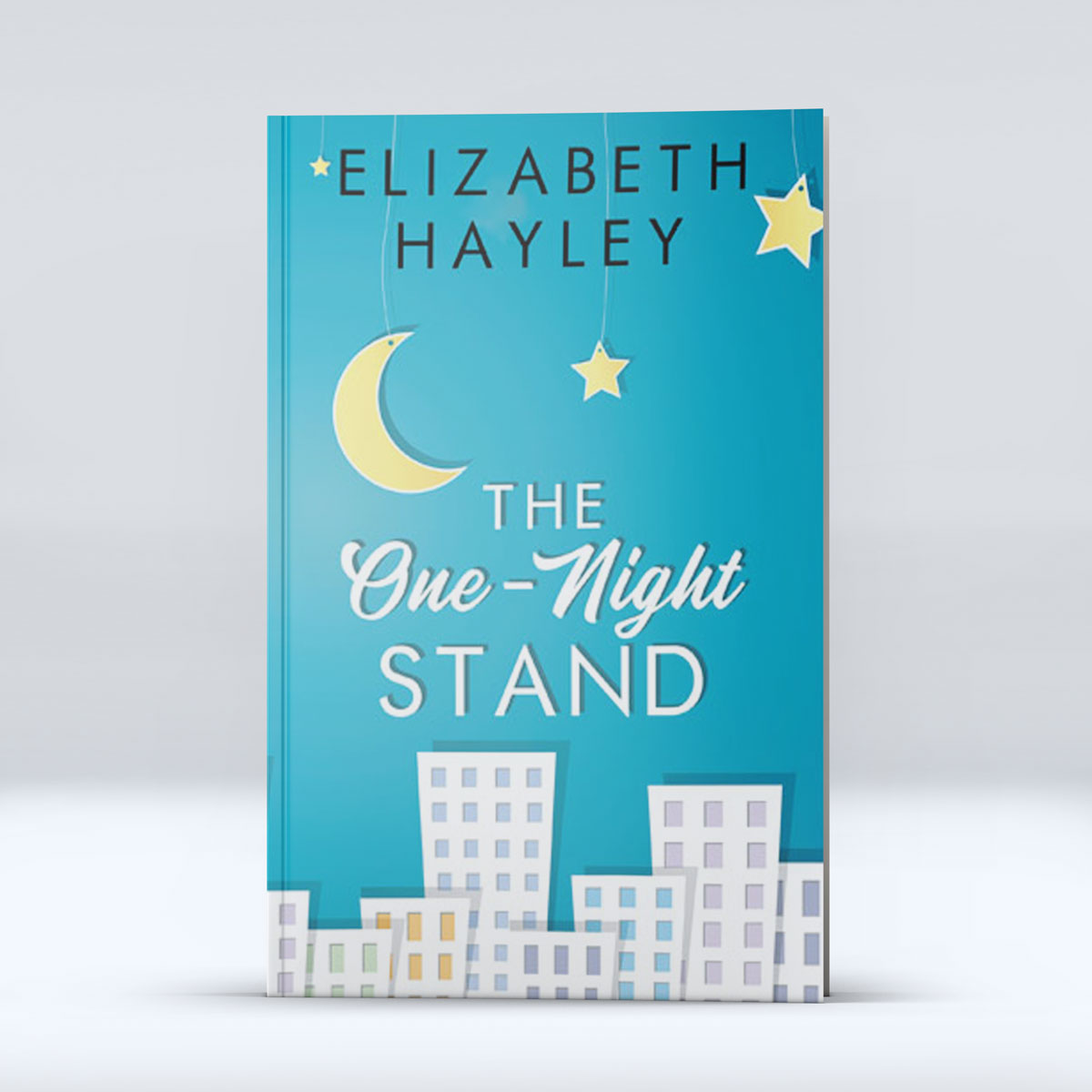 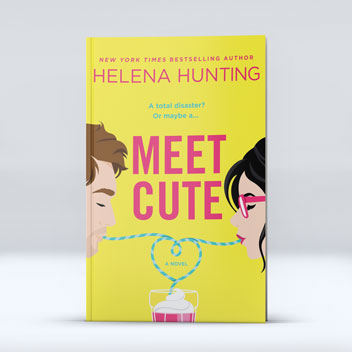 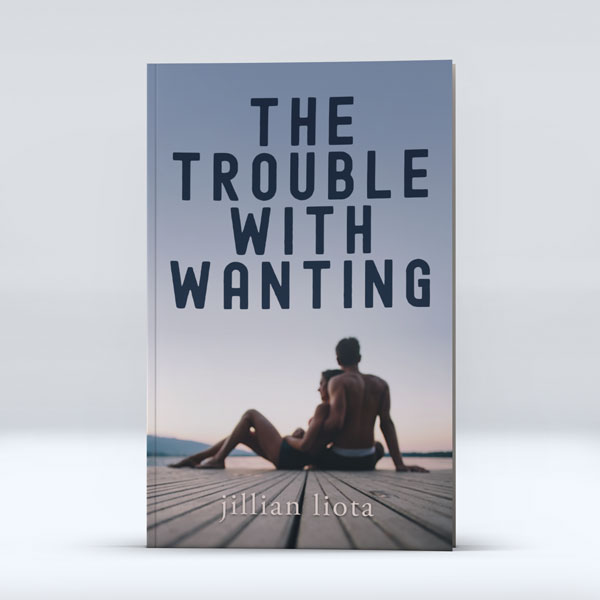 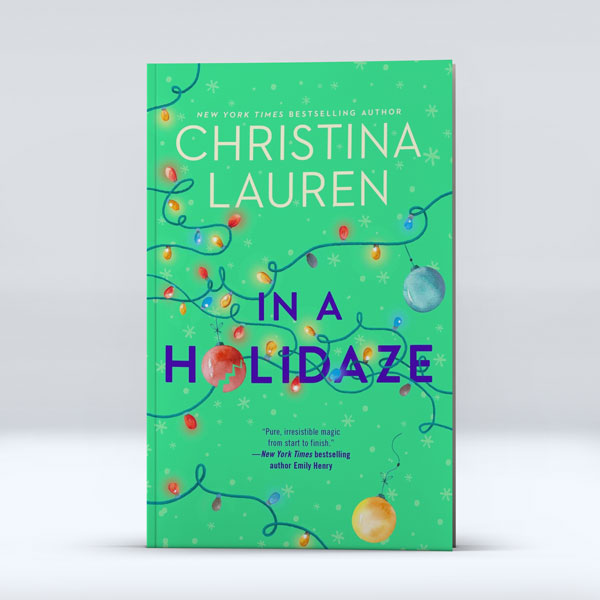 December
In a Holidaze
Christina Lauren 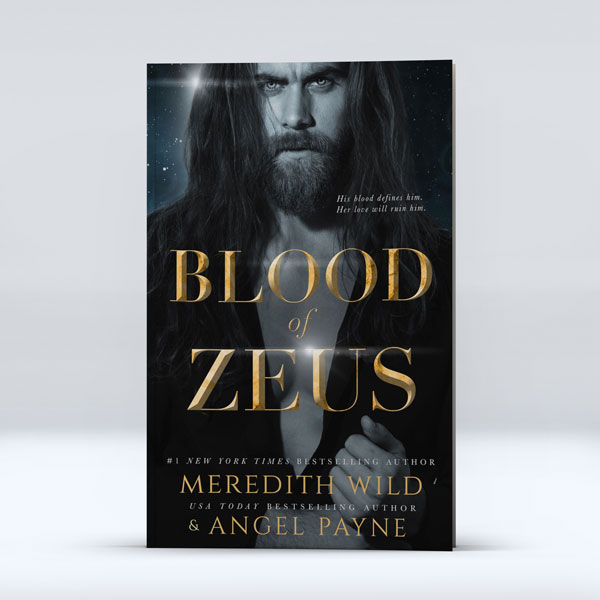 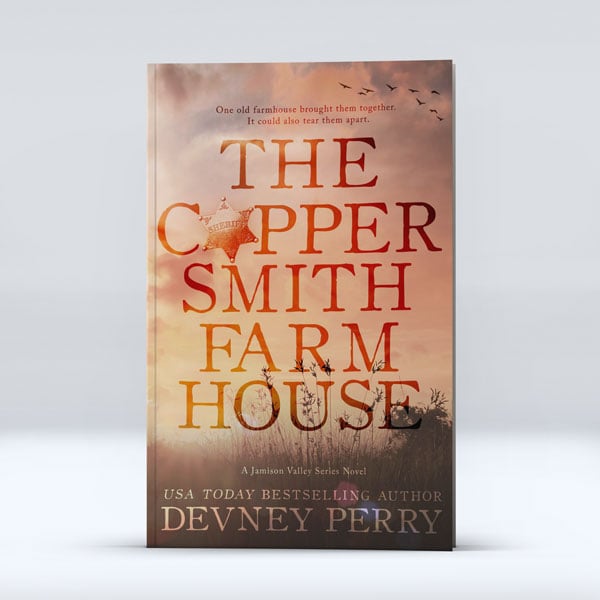 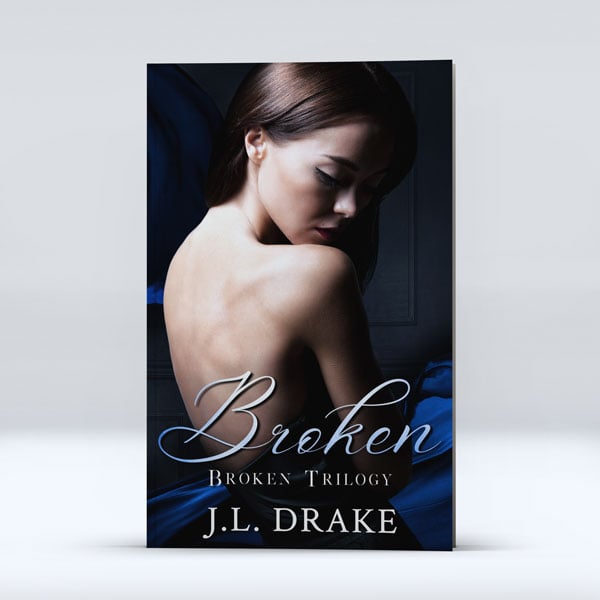 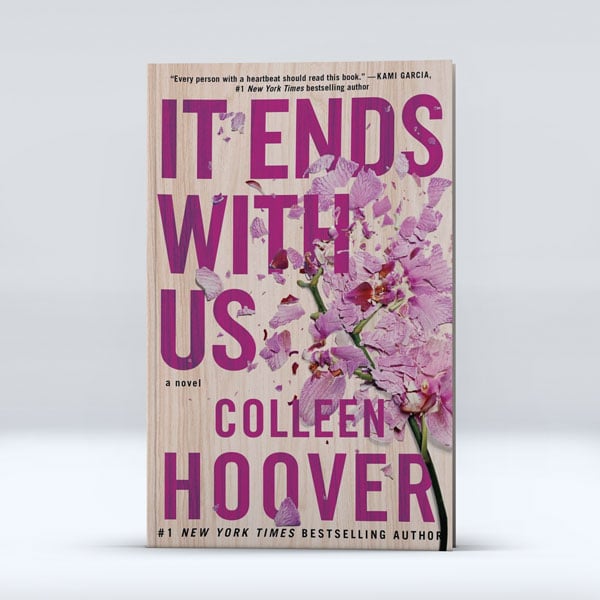 July
It Ends With Us
Colleen Hoover 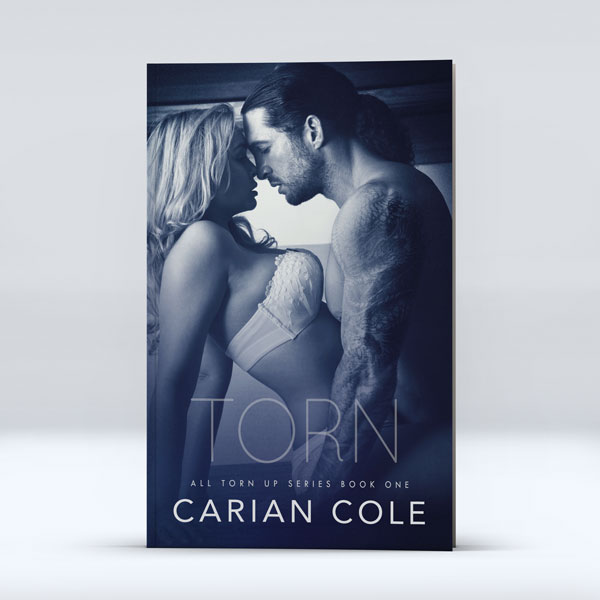 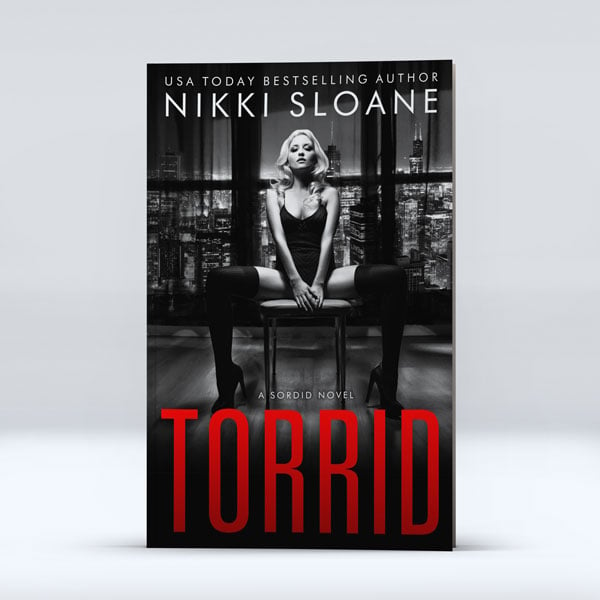 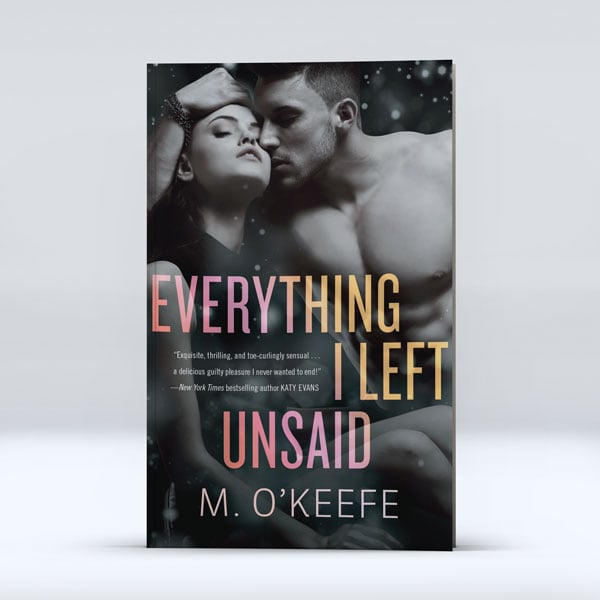 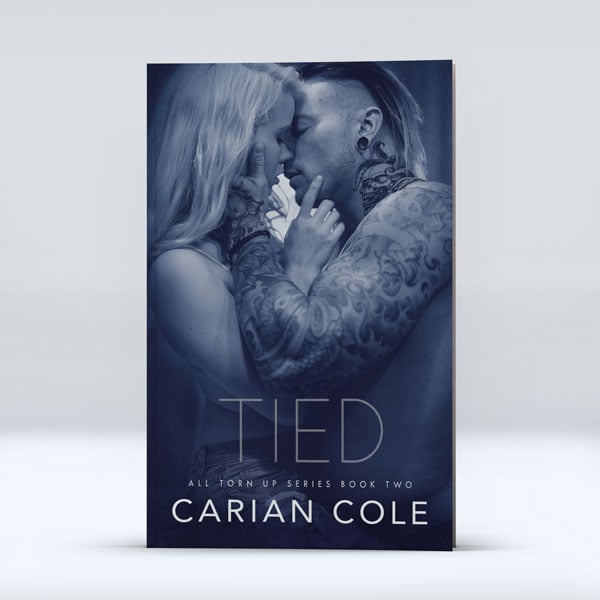 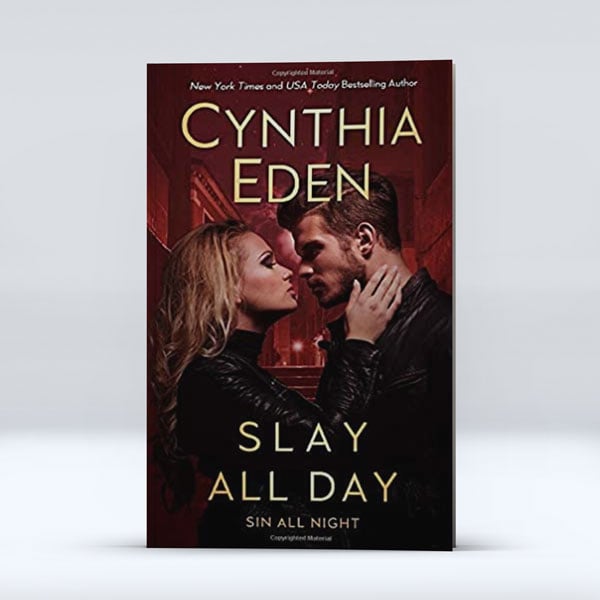 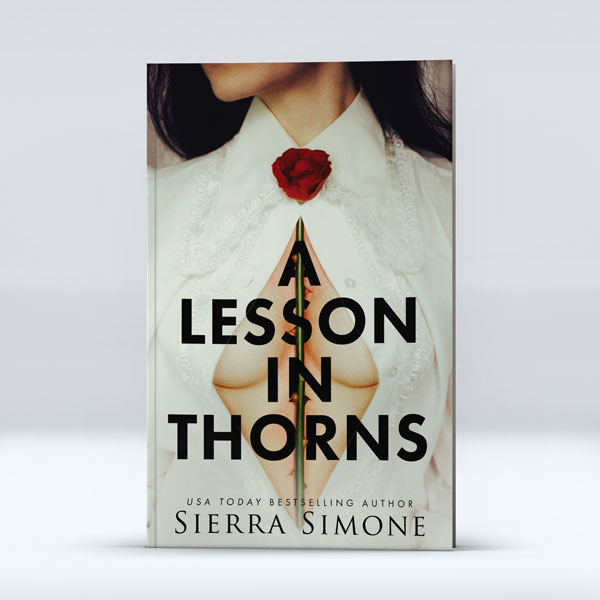